Get ready for Ramadan with our Caftan AlOthman Edit

Meet the Creative Duo Behind BOKJA 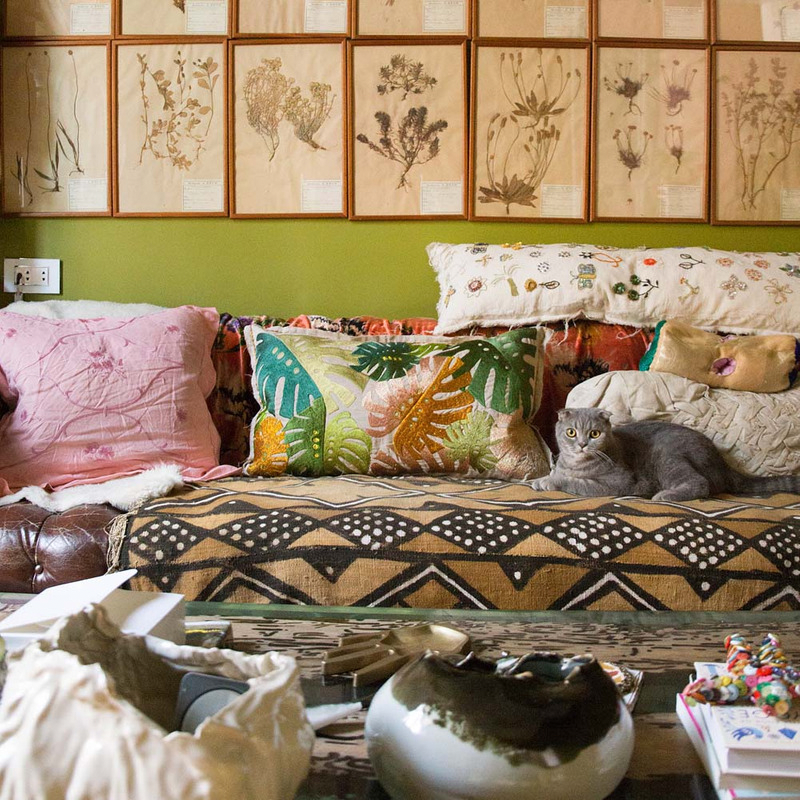 The O Girls had the pleasure to interview the creative dynamic duo behind Beirut-based lifestyle brand BOKJA, and pick their brains about their brand’s aesthetics and what inspires them.

What does Bokja mean? What is the story behind the name?

‘Bokja’ is the regional word for ‘bundle’ or the piece of fabric that is used to wrap the dowry of a bride. A familial tradition, a typical ‘bokja’ always bears the treatment of hand-embroidery from different female members of the family. The Bokja Design workshop maintains the same essence of storytelling through textiles, while pioneering to preserve the local cultural tradition of a textile identity in a contemporary voice.

Where do you draw your inspiration from?

We take our inspiration from our surroundings, travels and interactions. Operating out of Beirut, the city resembles an assemblage of a Bokja surface, where the old exists among the new and oriental tradition fights to stay alive among contemporary western influences. The country itself, situated between old and new, east and west, struggles with issues of identity and its impermanence. Accordingly, behind Bokja's surface fabrication is an underlying question of identity; how it can be created and collected, how it can travel and adapt, and how it can ultimately be shared and communicated.

From the beginning we were so enthralled by the handmade works of embroiders alongside the Silk Road, their steadfast pace when manipulating a textile, their use of color and pattern, and their intense personal association to the object created. In parallel, we were confronted and enchanted by the immaculate precision of European and American objects-makers during the mid-century, with the alchemist ability to morph material and to mass-produce identicals in large quantities. We lived in-between these two different realms.

How would you describe Bokja’s aesthetic?

Its constantly changing and evolving. There is never a definitive end result in mind when things get started. A lot of work is based on intuition, daily inspiration and sometimes whimsicality. We also respond a lot to the materials at hand, where working on it is like working on a puzzle. The textiles talk and really dictate the next move.

Most importantly we make sure to communicate the rich history and complexity behind every piece. Everything we make comes with its own passport. These pieces have been places, they have a complex and multilayered history. 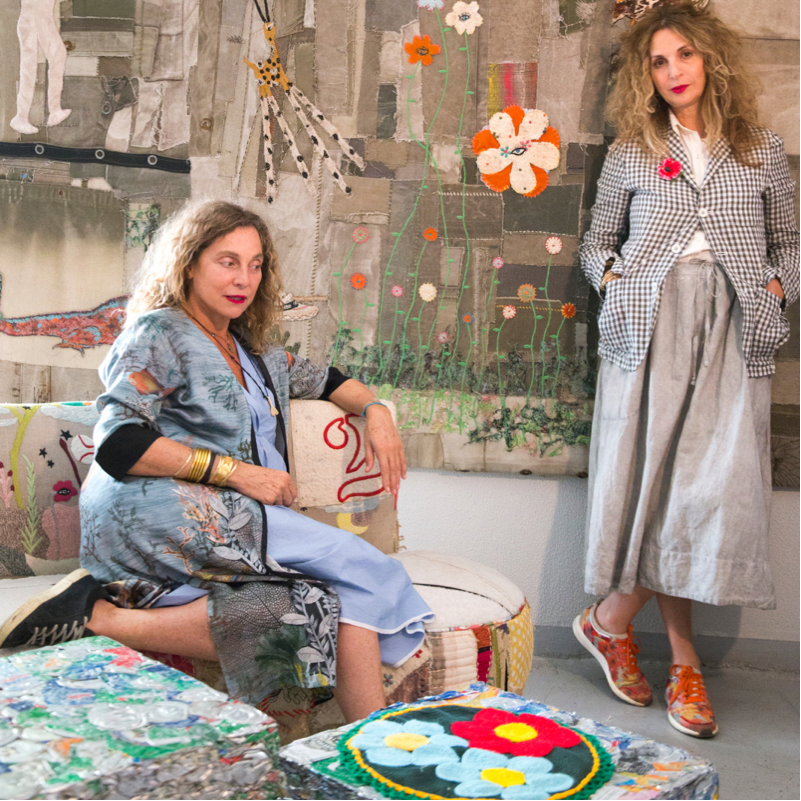 What is your ultimate favorite piece that you’ve designed for Bokja?

Each piece is dear to us because it speaks of our heart at the moment. Right now, the ‘August 4th tapestry is still work in progress and causing ripples as we go along. The day that shook the world will forever impact us. We needed to pay tribute to Beirut’s mesmerizing window arches, to the architecture of its cherished houses, many of which were completely destroyed by the blast. Assemblages of fabric, appliqué and embroidery techniques came together at Bokja’s atelier, joining forces with our team of artisans, depicting the juxtapositions and layers of this eternal city. Rekindling love notes and a hope for its reconstruction post August 4th blast.

If you could collaborate with an international designer, who would it be and why?

Our dream would be to work with Wes Anderson, the American filmmaker. Though he is not a designer, his universe and unique style appeals to us. We also love the whimsicality of Maarten Baas, his shows speak to Bokjas aesthetics.

Feel free to contact us anytime for any of your fashion inquiries, feedback, or assistance.

MESSAGE US ON WHATSAPP
FAQs